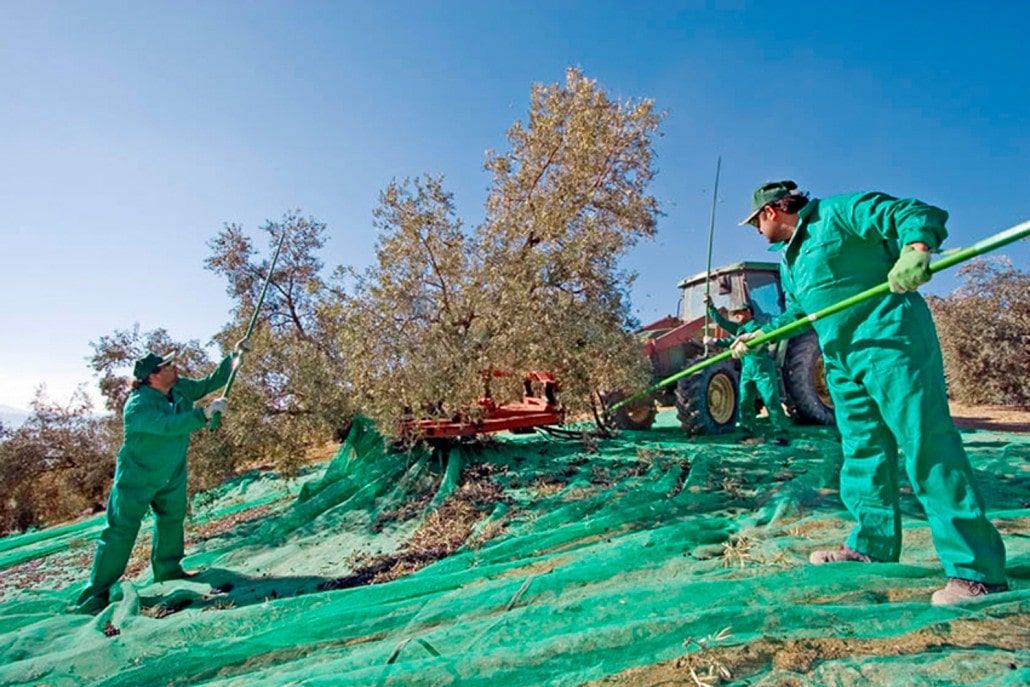 It is used to moisturise and protect materials such as bronze railings on a daily basis. “We’ve got a three-man team which permanently goes round In an interview with the ABC, the President of the Australian Olive Oil Association, David Valmorbida, talks about the implications of expected 27% decrease in global olive oil production on prices in Australia. 55% and 35% production slumps in Spain and Italy (respectively) will be the driving force behind reduced supply and prices for Australian consumers at a high. Valmorbida notes the possibility that Australian olive oil could become cheaper than imported olive oil at the shelf, depending largely on summer weather variables and the effect they will have on the next Australian harvest in mid-2015. With high prices in the fresh European crop, which is expected to hit Australian shelves in early 2015, shelf prices are set to rise in the coming months.